A statue of an outstanding philosopher and methodologist is erected at the territory of the golf course.


As you have already noticed, a statue of an outstanding philosopher and methodologist, Georgy Petrovich Shchedrovitsky, was erected on the golf course. Let us introduce his works and thoughts to You – they will stay for a long time in the history of system-thought-activity methodology.


Georgy Petrovich Schedrovitsky (February 23, 1929, Moscow - February 3, 1994, Bolshevo, Moscow Region) is the soviet, then Russian philosopher and methodologist, public and cultural activist. He is the creator of the system-thought-activity methodology, the founder and leader of the Moscow Methodological Circle, the ideological inspirer of the "methodological movement." Candidate of Philosophical Sciences.


Philosophy is primarily a language that requires existence in a prolonged time span. Ninety years represents a long period for a retrospective assessment. Assessment of philosopher personality - Georgy Shchedrovitsky, his biography, his youth that was spent at the Philosophy faculty of Moscow State University where the creator of a new science, daring to abolish all previous methodologies of cognition and thinking, met with like-minded Merab Mamardashvili, Alexander Pyatigorsky, Alexander Zinoviev, Boris Grushin. From youth to maturity, to the aspiration to transform the Soviet philosophical tradition, create and develop a new one from the scratch. Yet, this assessment allows to turn to the results - a huge contribution to the Russian philosophy, science, new and incredibly relevant approach to all areas of knowledge and being.


Following the biography of G.P. Shchedrovitsky - from pre-war childhood, war, youth at the university to the Thaw, the era of stagnation and the sharp renewal of this country in the 90s, the viewer, along with the filmmakers, reconstructs the way of a person, first of all. Not of a scientist, not of the author of a new direction in philosophy - methodology, but of a man who all his life persistently and enthusiastically sought after his goal.


The time, more precisely, the periods of time in which Georgy Petrovich lived, are no less significant hero of the movie. The movie provides the viewer with the opportunity to meet people who knew Georgy Petrovich, loved him, were his friends, learned from him. Their voices sound in the movie. As, by all means, the voice of the philosopher himself - from archive records and his autobiography "I have always been an idealist". The consonance of those voices creates a three-dimensional image of the character and his time. The character who was molding that time, was ahead of it and who keeps on shaping it.


Very soon the movie will be broadcasted at Russia TV channel, you can read the preview following the link: https://ok.ru/video/1517462031025 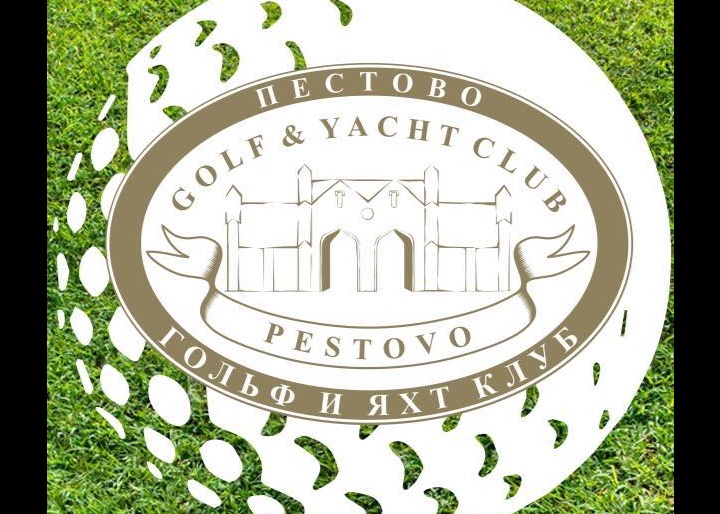 Dear Members, we offer you the schedule of tournaments for the Golf Season 2019. 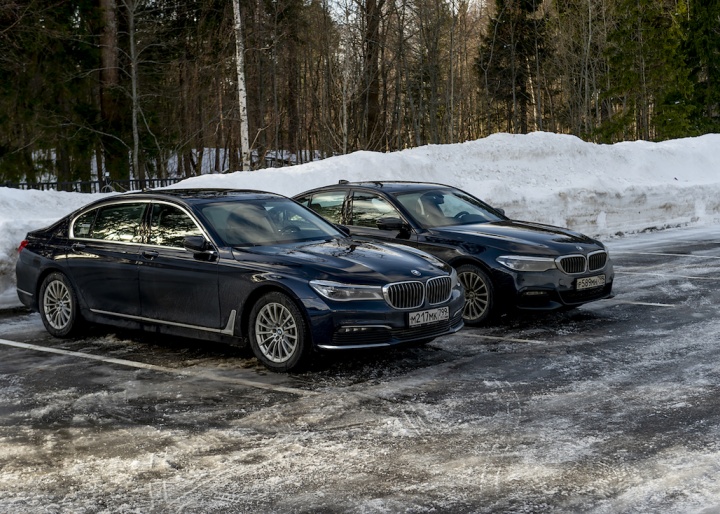 Now it’s easier to get to the golf club. 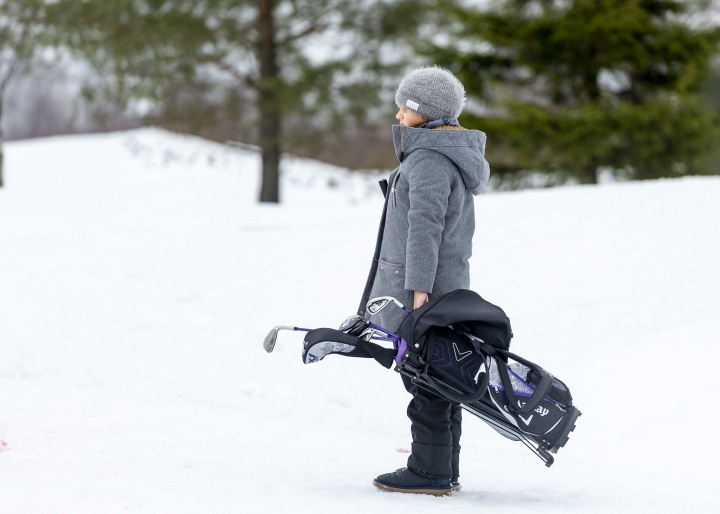 One of the most memorable events of the winter season took place.